Student Sues Father After He Refuses To Pay For Education
Category: Crime News 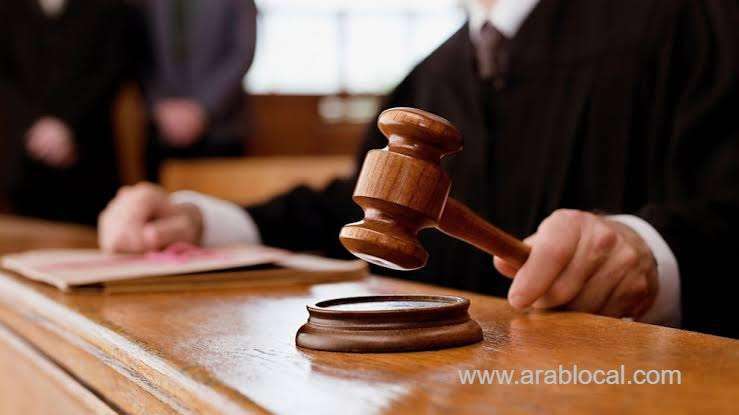 In response to a court order, a Bahraini who refused to pay for his daughter's education has been ordered to pay her BD50 a month (around Dh 490). The man is said to have stopped covering his daughter’s college fees and other expenses after divorcing her mother, local media reported.

The girl moved the court to seek justice after realizing that her and her brother's studies are in tatters. She said that her mother had to support her financially as her father had refused to pay her college tuition and other expenditures.

She said her father gave her no financial stability and did not care about her future, upkeep, or higher education. The girl told the court that she and her brother were put in a terrible situation as a result of her father’s actions, with her mother finding it difficult to cover the bills due to growing financial obligations.

The girl's lawyer told the Court that the defendant stopped paying for his daughter's education after getting divorced from her mother. “My client is studying at university, and nobody is looking after her.”

The attorney told the court that the defendant's actions have hurt my client and jeopardized her ability to complete her education. The girl is still a university student, thus the court decided that she has a right to pocket money. According to her father’s monthly salary, the daughter should be given an allowance every month. The court decided that the man must provide his daughter BD50 per month.