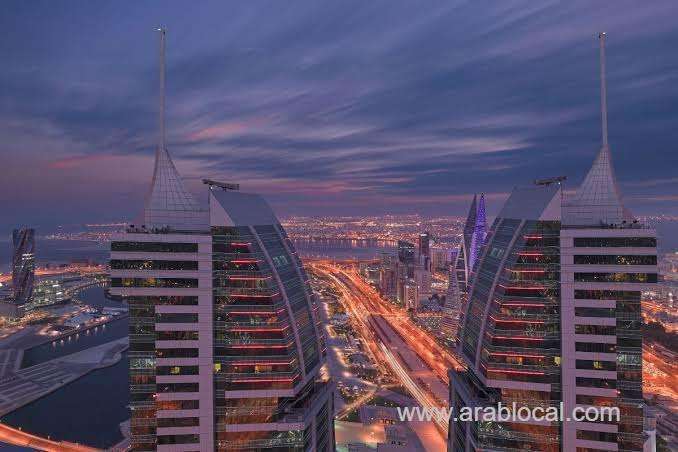 Under the reforms, which will be implemented by the Labour Market Regulatory Authority, new labour registration centres will be established and an online registration portal will be set up to simplify worker registration procedures. The authority will be responsible for settling disputes that arise between employees and employers.

The reforms also include replacing the current Flexi Permit, which allows expatriates to work in the Kingdom without an employer, will be replaced with a new one.

The holder of Flexi Permit can work on full-time or part-time basis for any number of employers. This permit allows the holder to work in any non-specialised jobs.

The new reforms will link work permits to vocational and occupational standards to increase safety and protection in work places.

Under the reforms, intensified inspections will be carried out to identify illegal activities and violations by employers, in order to protect the rights of employers and workers, and ensure a safe business community.

The changes will also provide a more robust structure to allow employers to have greater flexibility to pay and source labor, drive growth of the private sector which sits at the heart of Bahrain’s development march.

According to Bahrain News Agency BNA, the reforms were announced by Sheikh Salman bin Hamad Al Khalifa, Bahrain’s Crown Prince and Prime Minister, during a meeting with senior government officials.