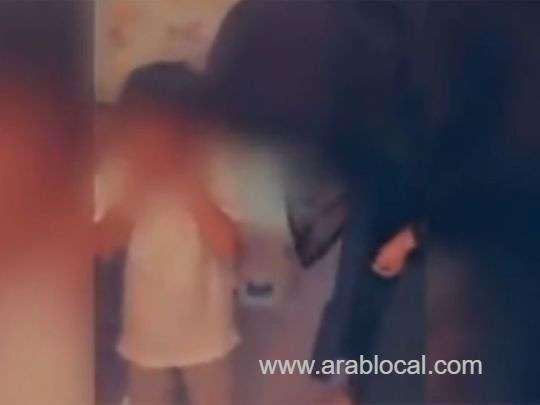 Bahraini prosecutors have ordered the remand of two kindergarten workers in connection to a physical assault on a child, local media reported, citing a senior prosecution official. The abuse was captured in a video.

Chief of the family and childhood prosecution said authorities had received a report about a female worker physically attacking a little girl inside a kindergarten. The attack had been filmed by another worker.

Both suspects were arrested, faced with evidence against them and admitted during investigations to their acts. Prosecutors ordered both be kept in custody pending further interrogations.

Authorities have also ordered the closure of the kindergarten after the facility was found to have an expired licence.

Prosecution requested the Child Protection Centre to look into the victim’s condition, Al Watan newspaper reported. Investigations into the case are ongoing to refer the two suspects and whoever else is found guilty to a criminal trial, the paper added.

A video circulating on social media shows a woman slapping a child in the face and pulling her hair allegedly at a kindergarten, triggering outrage and calls for bringing the assaulter to justice.