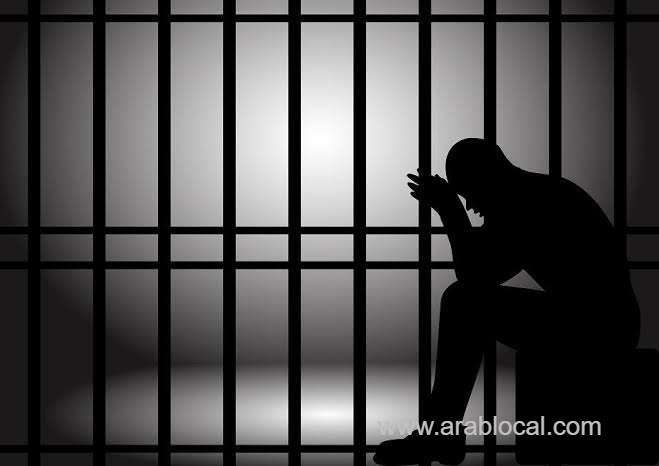 Local media reported that an Asian man who tried to smuggle 248 heroin-filled capsules in his stomach has been sentenced to life in prison.

While going through check-in procedures, the suspect acted suspiciously and remained nervous when he was approached by customs officials.

He was escorted to the red lane and his baggage was thoroughly checked, but nothing untoward was found. During questioning, he also said he hadn’t been carrying any unlawful things. He did, however, exhibit bodily discomfort, which prompted investigators to x-ray scan him.

According to scan results, the man was concealing 248 pills in his stomach. Later, a chemical analysis proved the pills contained heroin. The police said that after being confronted with the evidence, the suspect admitted to his crime.

Investigators said he earned an undisclosed amount working as a drug mule. The public prosecution charged the man with smuggling heroin and consuming drugs. In accordance with the court order, he will be deported after serving his jail sentence.