After A Dispute Over Rent, A Tenant Allegedly Kills The Landlord
Category: Crime News 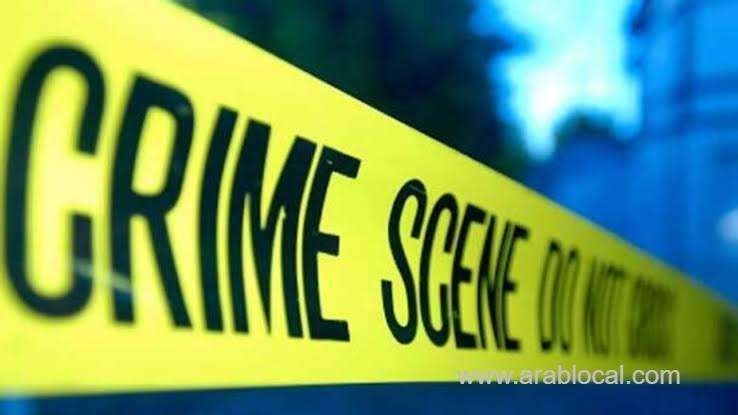 In Bahrain, local media reported that a 21-year-old tenant stabbed a landlord to death after a minor argument turned violent over rent.

"I was frozen with terror when I saw him lying motionless in a pool of blood after entering his apartment. I contacted the police as soon as I regained control and reported the crime,” the potential tenant told police.

According to court documents, the suspect is an Asian national whose name and other details have been withheld. Investigators told the court that the suspect arrived well before the victim and waited for him until he arrived.

During questioning, the suspect confessed to police that he hid behind the door of the landlord's residence and waited for him to arrive.

Upon entering, I lunged at him and repeatedly stabbed him to death." Police said that the culprit fled after committing the crime, leaving the victim to bleed to death. If proven guilty, the court could award him capital punishment. The High Criminal Court has started hearing the case.